You Are Never Too Old to Start

This question has come up for me often: what does the second half of life hold? Do we have the opportunity to recreate ourselves? My first reaction is to always reject a comment made by someone I held in high esteem who said if you haven’t made it by 40 you’re done for. 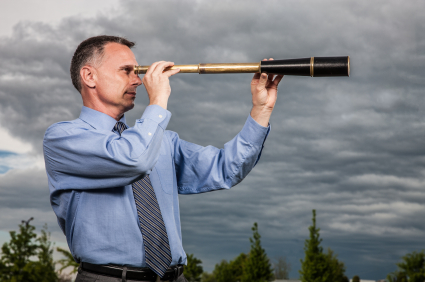 His reference point may have been the plethora of role models from the older generation who stuck it out in jobs that did not make them happy because they insisted that there were no other possibilities. That was possibly more true then than it is now, and yet there were enough exceptions to prove it was only true because they said so. Today it’s certainly not true. We have the opportunity to reinvent ourselves repeatedly. Two or three career paths are possible for the adventurous.

Here are some examples from my own field of reference: Herman Heunis, the founder of MXit who sold the business to World of Avatar in an estimated R500m deal in 2012, started it when he was 44. Successful advertising agency owner Bryce Courtney published his first novel, The Power of One, at age 56. He went on to publish more than 20 books and became one of Australia’s best-selling authors. Then you have to mention good old Colonel Sanders who was 62 when he launched Kentucky Fried Chicken with $105 from his first Social Security cheque.

In the book Finding Inner Courage by Mark Nepo he writes: “Virtue … is the quality of integrity by which what is inner matches what is outer, and the quality of congruence by which who we are matches what we do.” If aligning who you are and what you do in the world – or simply being your own boss – is important to you, then it’s never too late to start.